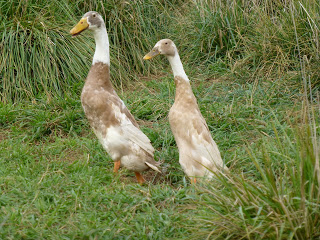 Indian Runner ducks are named as such as it was believed they had originated from India. They first hit English soil in the 1850’s and were admitted into the American Standard of Perfection in 1898. It wasn’t until 1901 that importers acknowledged that the ducks originated from Southeast Asia, not India. By then the name had stuck. 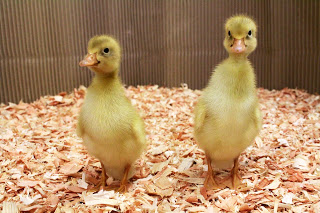 Indian Runner ducks are unique from other domestic breeds as they stand upright and do not waddle, they run. A light weight duck, about 3¼ to 4 pounds, this breed was widely used as proficient weeders and snail eaters in fields. Southeast Asian farmers would have them walking fields during the day eating waste rice, weed seeds, insects, slugs and other bugs. At night they were put up in bamboo pens where the farmers would collect the eggs in the morning and release them to another field for cleaning.

The utility of the Indian Runner as a working duck can also be seen in its egg production and meat it has to offer. For its thin size, it has a surprising amount of meat and was common on tables in Southeast Asia and even on ships as a living source of food where they were known as “Baly Soldiers” or “Penguin Ducks”. Indian Runners took the place of what chickens are today as they laid many more eggs. Asian cultures introduced unique uses for duck eggs including balut, where an egg is partially incubated before eating, and salted eggs, where the egg is put in a salt solution or salt mud until the salt has permeated the entire egg as a preservative agent. However, over 80 years of selecting for color, shape, and stance, but not egg production, has caused their laying abilities to trend downwards to where they are now only average in laying ability. Our data shows that Runners currently lay about 100-180 eggs a year. 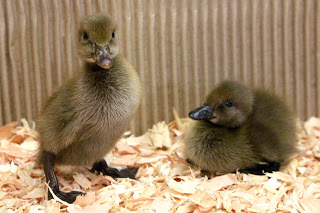 Today, Runner ducks have other uses other than field cleaners, egg layers, and pets. Runners have a personality we classify as “nervous” and have a habit of staying together in a flock - where one goes, the others do, too. Because this type of behavior resembles the flocking instinct of sheep, they are used to train herding dogs. 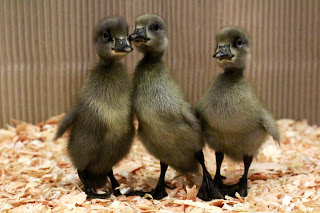 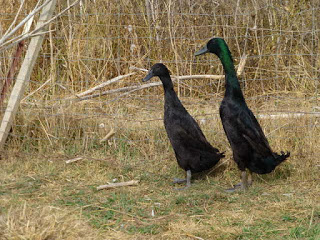 Due to their utility, unique stance and varied coloring, Runner ducks are a very popular bird year-round. They lay a decent amount of eggs, are smaller than the average duck, and require minimal maintenance. If you are looking for a versatile and self-sufficient duck, the Indian Runner would be an excellent choice for any flock.